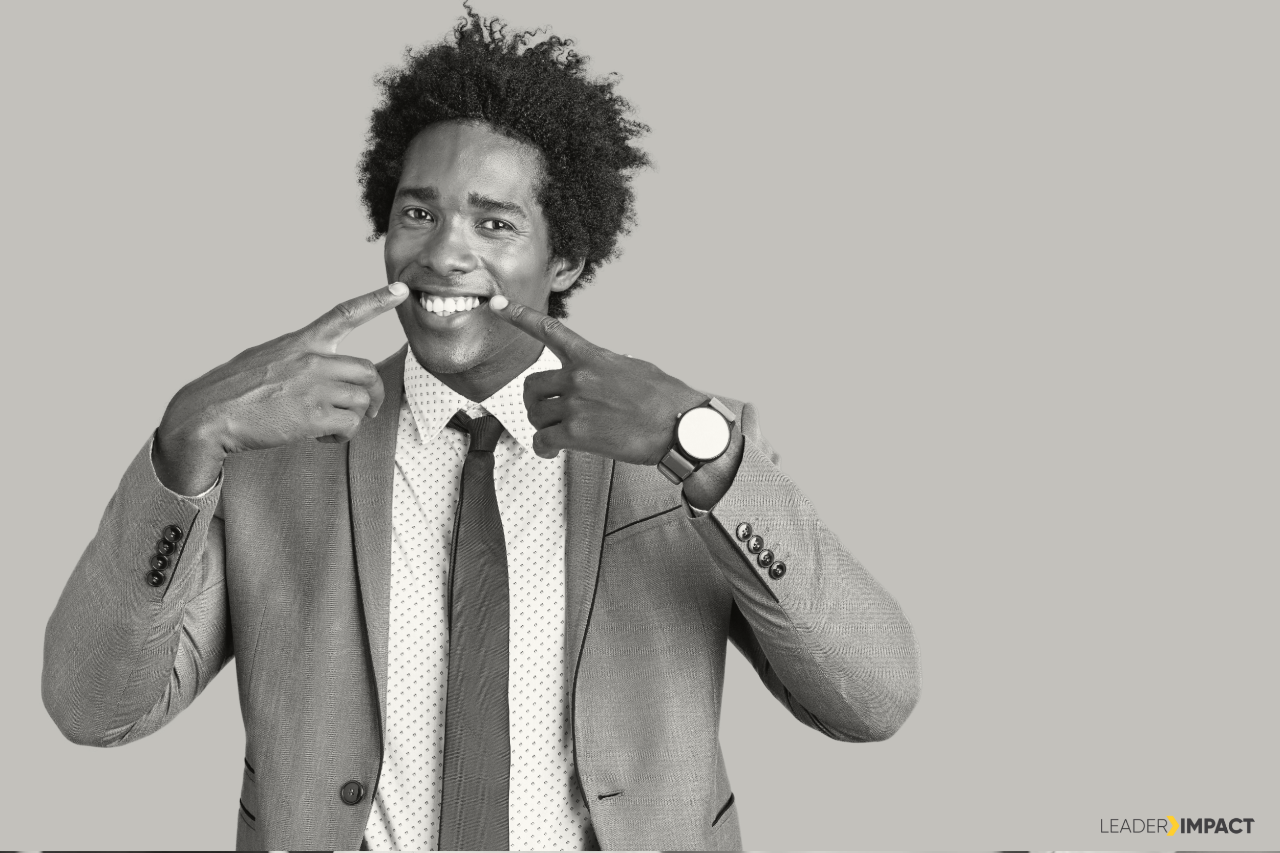 The language of the marketplace can be competitive at its best and combative at its worst. Organizational leaders are often banging the proverbial drum to the steady march of “hit the deadline”, “seal the deal”, “capture the market share”, and “outpace the competition”.

But an organization defined solely by its results is a shallow venture and cracks will easily wear into its hastily built façade.

Great leaders know that the makers and sustainers of culture with an organization are the people. I recently spoke to a CEO about the secret of his success. He said, “It’s very simple. Be nice.” For this leader, the word “nice” carries more weight than the simplicity of his response implied.

For him, it has meant an others-centered perspective that has shaped the way he sees, pursues, and leads those within his organization. In recent years, many organizational leaders have decided it's time to flip the hierarchical pyramid and place themselves at the bottom.

A servant leader doesn’t sacrifice their business acumen to place themselves at the bottom of this upside-down organizational chart. Servant leaders still make difficult decisions and have hard conversations, but they do so with the value of their people in mind. And to know the value of your people, you have to know the people themselves.

Because of this, great leaders pursue real relationships.

Real relationships grow with genuine care. The purpose of active listening is to determine the needs of your people and your organization. And knowing those needs is just the first step. A servant leader then responds to needs with care and empathy.

In his book, Everybody Matters, CEO Bob Chapman, says, “What is missing from the world of work is genuine caring for people. Caring is a profound word. Our capacity for giving and receiving care is extraordinary, but we routinely shut it down or put severe limits on it. We’re taught to turn it off before we walk into the office; instead we’re asked to put on our emotional armor. We have become conditioned to view people as functions, and we try to get them to do what we want so we can be successful, not because we care about them. But the human need to care is as powerful a drive as our will to survive. As leaders we should create work environments in which our team members feel safe, cared for, and comfortable being their true, fully human selves.”

Real relationships are sustained with consistent character. For the CEO I spoke of earlier, his employees are 100% invested in the organization because he has never wavered from his mantra of “be nice”. He has steadily and dependably, over many years, shown that his actions align with his words. During the pandemic, he cut his own salary for employee retention. This was not something that surprised his employees, because it was consistent with his character – of caring for others ahead of himself. In turn, employees actually requested pay cuts, because they valued the continued health of the organization. The company came out of the pandemic poised for the resurgence of new business and every employee was rewarded with the wages they had lost and a healthy bonus. Organizationally, they are stronger than ever before, because they are each, individually, more invested – sustained by the consistent character of their leader.

So, what’s your secret to success?

As a leader, are you leading from the top-down or from the bottom-up?

How can you invest today in pursuing real relationships within your organization?