BEING AN INCLUSIVE LEADER 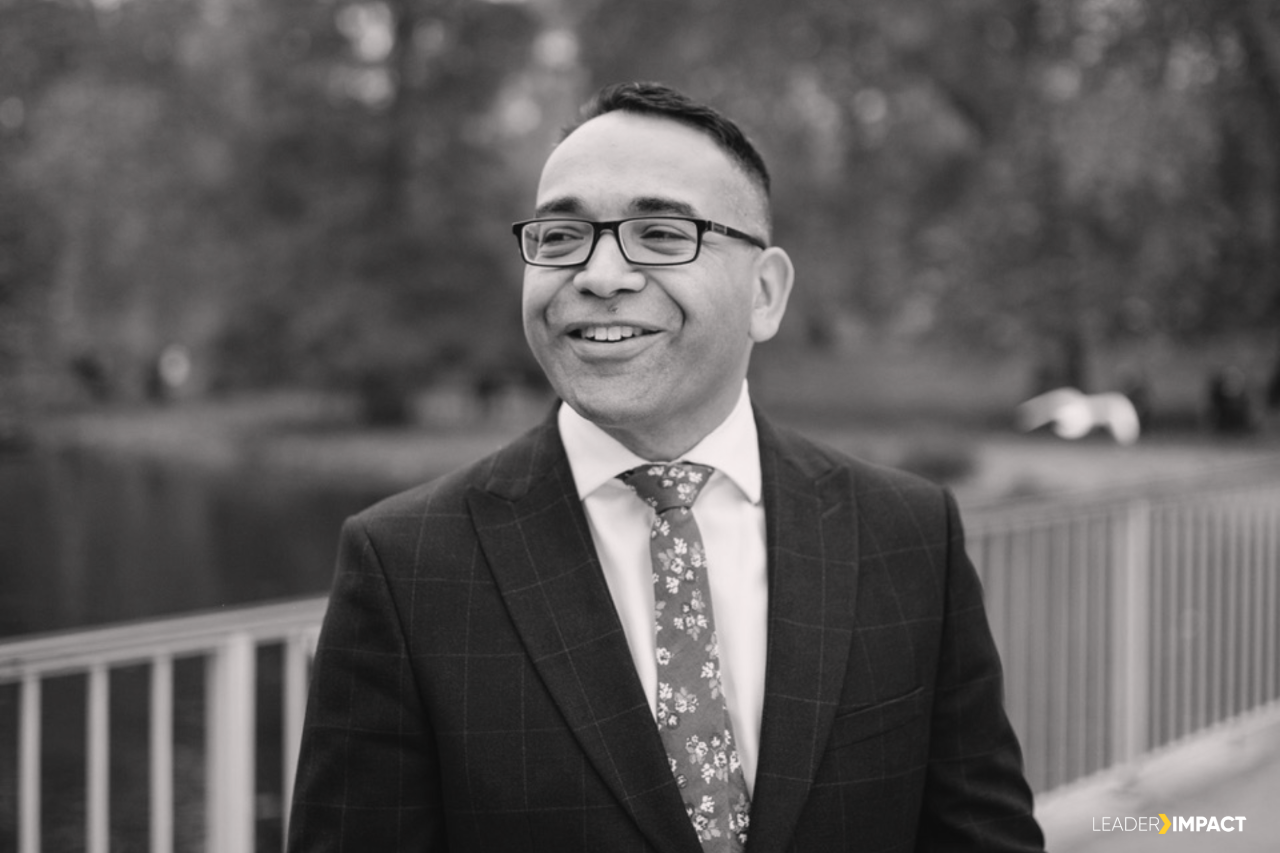 FOMO. That stands for fear of missing out. Although this acronym is used widely in certain groups as a light hearted tease, the reality is many people do fear missing out or not being included. The desire, and basic need, to be included is rooted in our need for community. We all want a safe place where we can be ourselves and be around people who care.

But sometimes, people are on the outside because of something that happened to them. We really have no idea of the brokenness of others until we make an intentional move to find out. There is an ancient Hebrew concept called shalom, which is often inadequately defined as “peace”. The true meaning of the word has to do with a sense of harmony, completeness and well-being. We are all born into Shalom. Yet, at some time in our lives, some of us earlier than others, shalom is shattered and all is not well. This may be caused by illness, death of a loved one, abuse of any kind, a broken heart.

Because we don’t know what is really going on in the hearts and minds of others, it is important to a Leader of Impact to pay attention. Noticing when others seem to be alone or to be broken in some way is a first step to including them. Of course, we won’t always be equipped to help them in a direct way, but for them, knowing they are not alone is huge. As leaders, we have lots of resources and contacts with which to help others. But you may be the only one around who notices the need.

Dr. Krish Kandiah is a Social Entrepreneur, Broadcaster, Speaker and Consultant. He loves partnerships and tackling big problems and is a leader who values inclusion. Krish addresses this topic in a short video here. Dr. Kandiah will be speaking at our LeaderImpact Summit in November, you can sign up for notifications here.