MORE THAN A CLUB 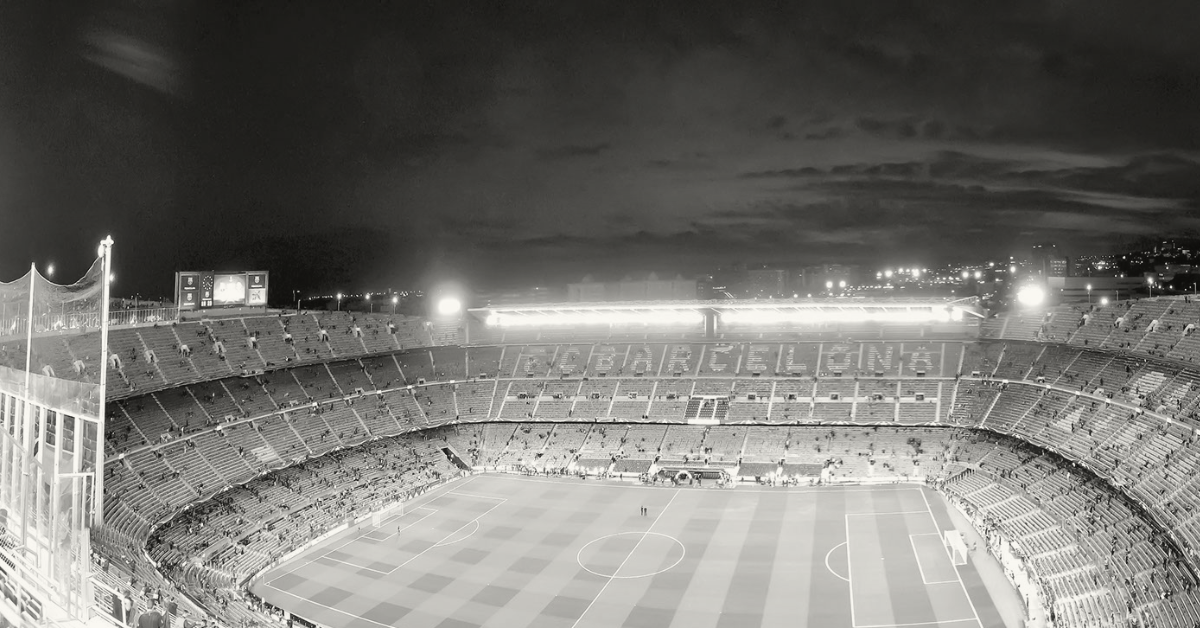 Sporting analogies translate well in the business world, as leaders we all appreciate the hard work, dedication and talent that produces great achievement.

Most of us have heard of Messi (Lionel), arguably one of the greatest Footballers of all time. We’ve also heard of FC Barcelona, the club behind the legend for 21 years, but have you heard about the club’s motto and the story behind the FC Barcelona institution?

Més Que un Club is emblazoned on the seats in the nearly 100,000 capacity stadium.  It’s repeated on it’s merchandise.

“Because we spend every day working hard to be the best and to make the world into a better place, by not only imagining a more prosperous future, but by really making it happen.”

FC Barcleona have continued their theme and state that as a club they are more than winning or losing, more than empowerment, more than talent and more than words.

Take a moment to read their stated values of respect, effort, ambition, teamwork and humility.

FC Barcelona is far more than a club, it’s a loyal community. FC Barcelona represents a culture with a strong identity.  You may not be a FC Barcelona fan or even a football fan but I’m sure you can imagine what it’s like to be a part of a club or group that is far more than a club, it’s a strong community, it encourages leadership, effort, respect, ambition, humility and teamwork. How would that impact you as a club member? As an individual and as a leader?

We recently asked several leaders to share their thoughts on being involved in a local LeaderImpact group.  We haven’t shared this video in a while, so take a look below.  If you would like to be a part of a local LeaderImpact group, which would possibly argue, they are far more than a club, then click the link below and if possible, we will connect with a local group in your area.

WHO SHOULD YOU BE INTENTIONAL WITH?