THE TENSION BETWEEN VISION AND REALITY 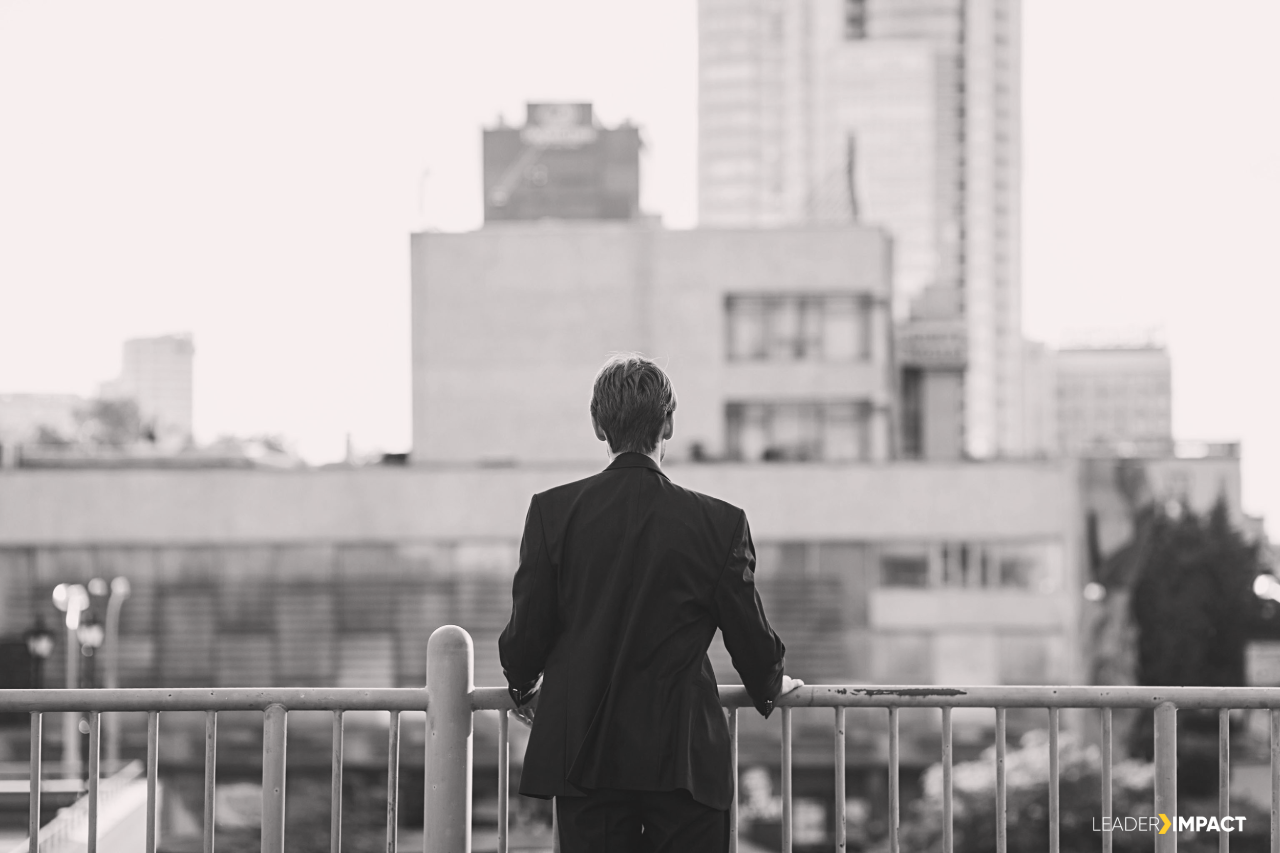 I love big visions. I think they are motivating and inspirational. People with big visions do big things. Well, at least some of them do. Sometimes people with big visions can’t turn that vision into reality and get frustrated and quit. Sometimes people are discouraged from dreaming big by people who are more “reality-based”. (Those reality-based people are sometimes called “wet blankets” because they put out the fires of vision.)

What is the balance between vision and reality? Actually, I think balance is the wrong word. If you try to keep a balance you may be lowering the vision to keep it real, or living with a skewed view of reality to keep the vision alive. So, instead, let’s talk about the tension between vision and reality. Let’s think in terms of going all out for our vision, but being ruthless in our pursuit of reality and truth.

Here are some sample statements to get you started.

I see a day when our employee turnover is practically non-existent because people in our business or organization feel ___________________.

Here is the tricky part. I knew a leader who was a very visionary man. He came up with big ideas with big numbers attached to them. The numbers were so big, that if the organization he led only reached 75% of the goals, he was overjoyed at what they had accomplished. The problem was, some of the leaders under him felt they had failed because they had fallen short of the stated goals.

So, what should you do? Whether you set big number visions or smaller more reality based goals, talk about it. Talk about the big vision, and talk about what milestones people are actually going to be evaluated on.