Working with Someone you Don't Respect 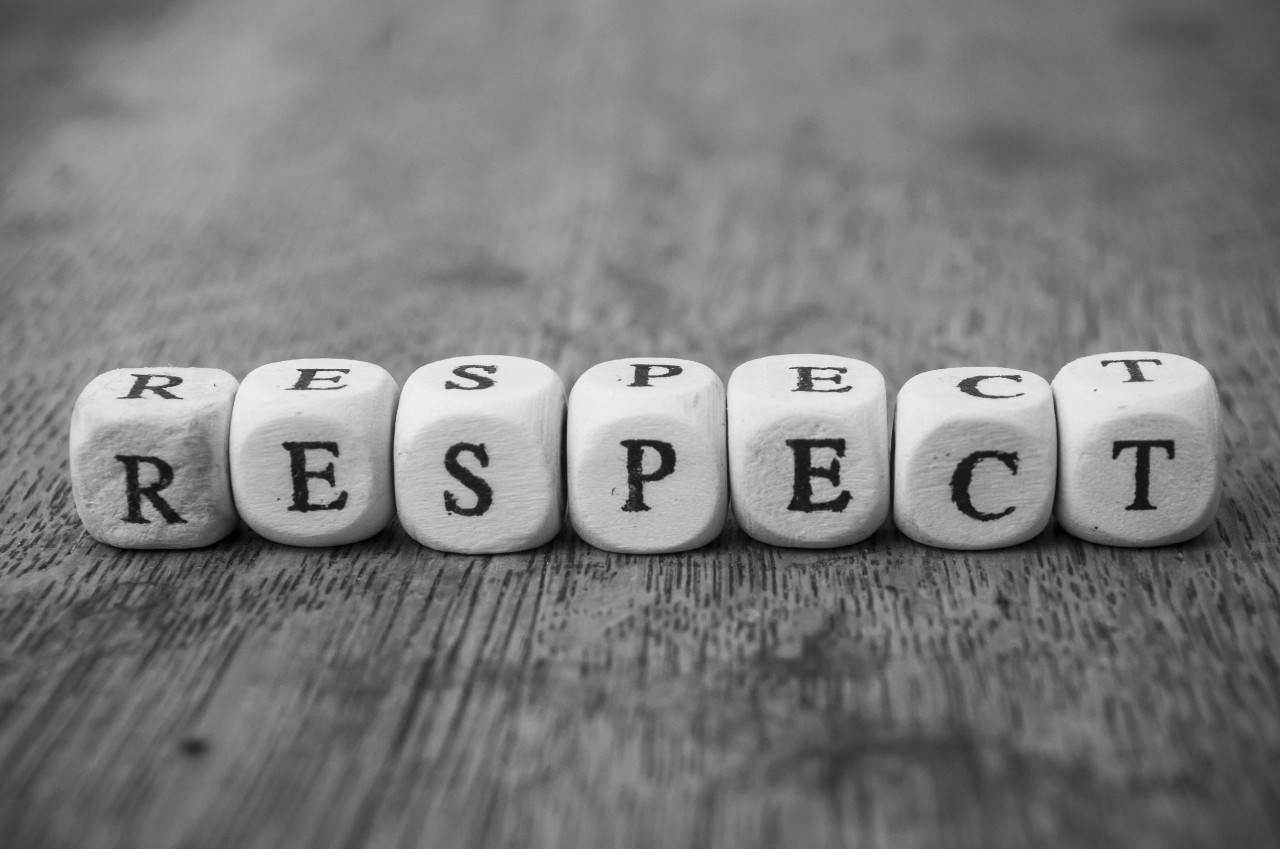 Years ago, when I was a much younger leader, I had a boss that I simply didn’t respect. It wasn’t that he was a terrible boss or difficult to be around, I just didn’t get why he was the boss. I tried to do my job and ignore the temptation to criticize. I talked with a wise friend who had what turned out to be good advice. He told me to try and make my boss look good. Honestly, at the time I thought that was pretty bad advice, but I couldn’t forget it and began trying to make him more successful.

And then a strange thing happened. The positive approach affected me as well as him. He was certainly happier. His personality and giftedness as a leader didn’t change, but he became more of a real person to me. As I tried to help him win, he did. But I did too.

A short time later, I had a conflict with another leader in our organization. This guy and I just didn’t mix well. He and I were both working for the guy I have been talking about. He called us into his office and talked to us about the problem, and he helped us understand why we were rubbing each other the wrong way and we got over it. Wow, who knew this guy had some leadership skills?!

It was altogether a humbling time for me. I realized several things about myself in the process, including 1. I wasn’t as smart as I thought, 2. Everyone can add value if you let them and 3. If you try and help other people win, good things are much more likely to happen to you. In fact, in LeaderImpact we talk a lot about the integration of our faith in our work. Wherever you are in your own personal faith journey, you will appreciate the wisdom of Jesus from the book of Luke in the Bible, “Judge not, and you will not be judged, condemn not, and you will not be condemned; forgive, and you will be forgiven; give and it will be given to you.” (Luke 6:37,38a ESV)

As it turned out, the way this worked was that I “loaned” my boss respect. And it didn’t take long before he earned it in ways that were both developmental and humbling in my life.

THE IMPORTANCE OF CHECKING IN